The Alliance runs regularly calls to actions, special advocacy and awareness raising campaigns. An example of this kind of campaign is “One Goal a day”: an integrated awareness-raising campaign launched following the publication of its Report “Italy and the Sustainable Development Goals” which reached over 630 thousand people through social media, email, website, print and online outlets. Its main objective was to inform the public on Italy’s progress towards the SDGs by sharing the key findings of the ASviS Report in an informal and user-friendly format. Over the course of 17 days, each day was dedicated to one of the SDGs. By creatively assembling the report’s contents in 17 one-minute long videos, 17 infographics and 17 short texts summarizing findings and policy proposals, the general public was able to read, learn and share information about all aspects of sustainability in Italy.

ASviS runs also campaigns dedicated to each edition of the Sustainable Development Festival, registering every year millions of impressions.

In 2019 ASviS launched an important awareness raising initiative: the Saturdays for Future. Inspired by the global mobilization of the Fridays for Future, the objective was to transform Saturdays (during which most people do their weekly shopping) into days of commitment for responsible production and consumption for sustainable development. The initiative was also featured at the SDG Action Zone during the UN General Assembly 2019 in New York. The #SaturdaysforFuture hashtag reached over 11 million impressions on social media. 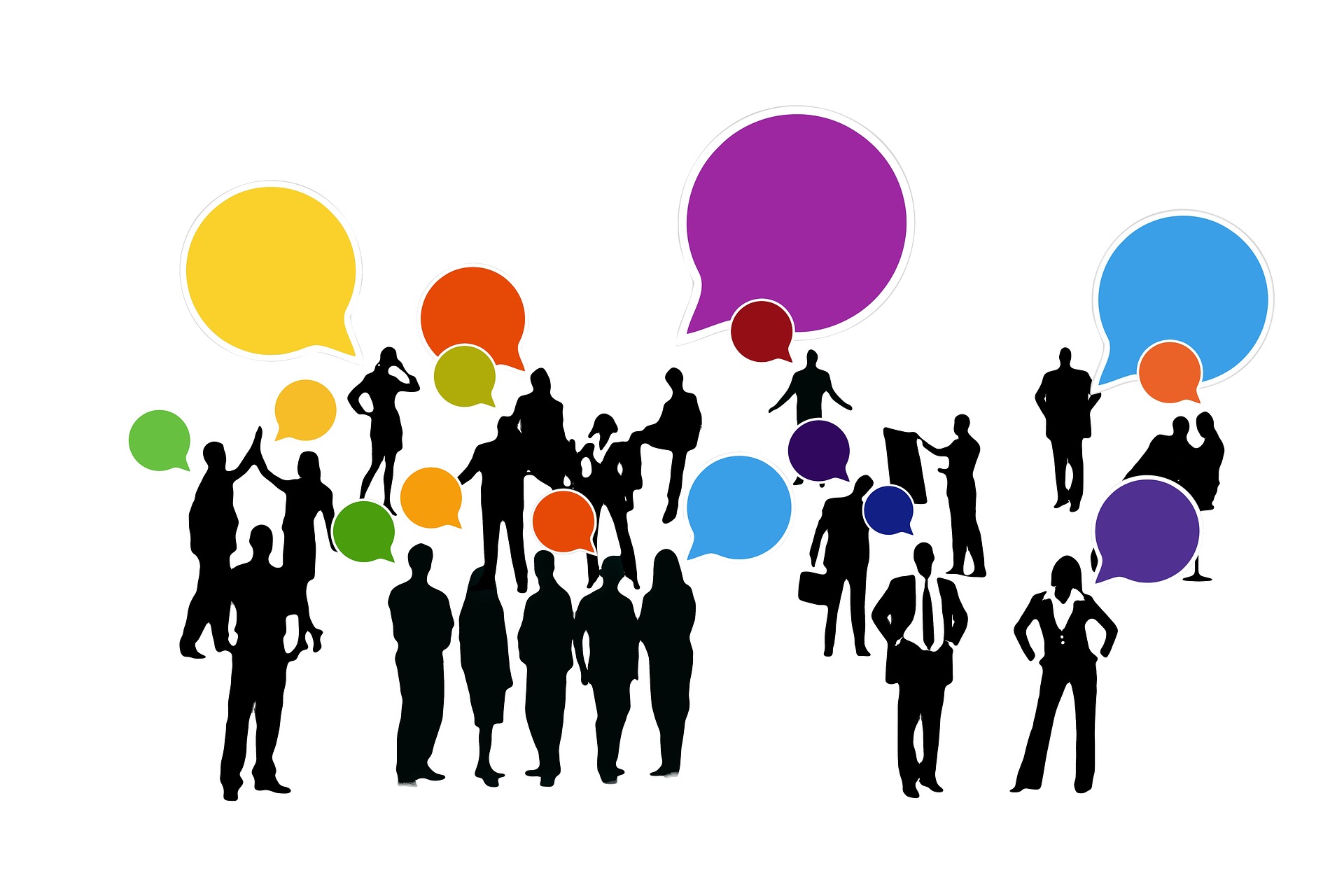